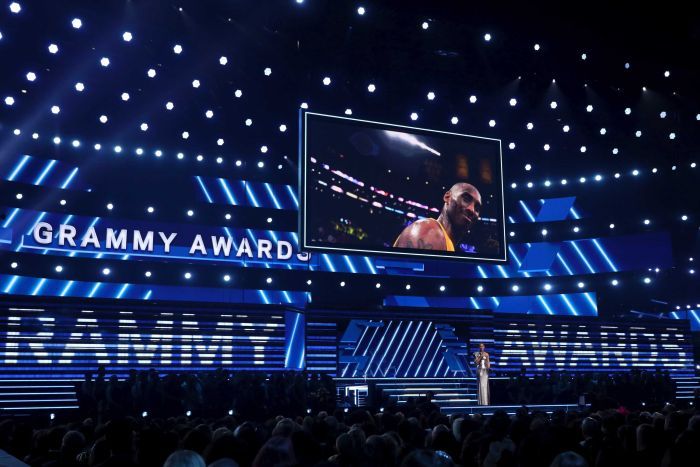 iSign Intl. Powers the Grammys 1st Digital Release of A Year in Music with Exclusive Partnership with AFM

Since the deployment of iSecure Protector SE, the company has been completely protected and has complete visibility on malicious traffic while being automatically protected against sophisticated ransomware and other advanced threats.

RANSOMWARE: THE IMPACT A malicious software designed to encrypt critical files of the target organization, ransomware has crippling operational and economic effects. Without proper protection and mitigatory measures, ransomware will cripple an organization operationally and financially. It is one of the fastest-growing and significant cyber threats to companies today.

THE CHALLENGE: RANSOMWARE – AFTER IT STRIKES Prior to the attack, the company had strong anti-virus and other mitigation methods in place to address the most common attacks while their servers were properly configured as per best practices. And while algorithms to protect against the majority of attacks, they do not mitigate against some of the most sophisticated threats represented across today’s increasingly sophisticated threat landscape nor do they address the largest vulnerability: the human (user) vulnerability.

The Challenge: How do organizations deploy an end-to-end solution that not only mitigates malicious activity from accessing a network, but also neutralizes malware and deny malicious actors the ability to impact operations and extract critical data? The answer is to deploy iSecure Protector SE across the enterprise before an attack can happen. But in this instance, that was not possible, but the organization knew that it needed to protect itself from any future attacks.

ISIGN PROTECTOR SE: BACK FROM THE BRINK iSecure Protector SE was deployed quickly with little assistance from iSign technicians. Following the simple installation, a protective dome was placed over the enterprise, denying any potentially malicious traffic the ability to exfiltrate data or communicate outside of the network. Following this, iSign Protector SE performed an exhaustive review of all IPs that made connection with the company’s network within the same time frame of the attack chain, detected all the malicious (or potentially malicious) actors and permanently denied them access.
The result was the complete mitigation of the threat to the company and its operations. iSign Protector SE allowed the company to set its own rules within the network operations, allowing them to hone their deployment to block all malicious activity while avoiding operational disruption. Furthermore, iSign Protector addresses the vulnerability associated with the access vector used in the ransomware attack; the human (user) vulnerability.

iSign’s advanced 6-factor, frictionless biometric authentication helps deny malicious actors the ability to exploit the human vulnerability while creating a more efficient user experience. iSecure Protector SE brought the company back from the brink and gave them the ability to move forward quickly and the confidence knowing they were protected from future attacks.

DEPLOYMENT RESULTS: COMPLETE DENIAL
Following the deployment, the company observed and prevented all outbound malicious traffic; effectively neutralizing the threat. They observed malicious software attempting to connect with servers in Eastern Europe and other locations knowingly associated with malicious cyber activity. iSign Protector SE completely denied the malicious software the ability to perform any of its actions and neutralized the threat. Furthermore, the company was able to harden their attack surface and manage accesses while ensuring data protection, availability, and integrity. iSign Protector SE effectively shut off the spigot to the bad actors, denying them access to the targets and data they need to extort and monetize the target.

“We installed the software and that was it. I no longerhad to micromanage the servers; it’s automatic. Not only was the configuration easy, the results were immediate. The solution simply kicked out anything that shouldn’t have been there. We used to have to a lot to protect the network…now we do a little and we can focus on other aspects of operations.” – Company Principal

To learn more about iSecure Protector SE or any other iSign International product or service and how iSign can make your enterprise more secure and efficient, request a demo today or visit www.iSignintl.com Link to the formal Case Study