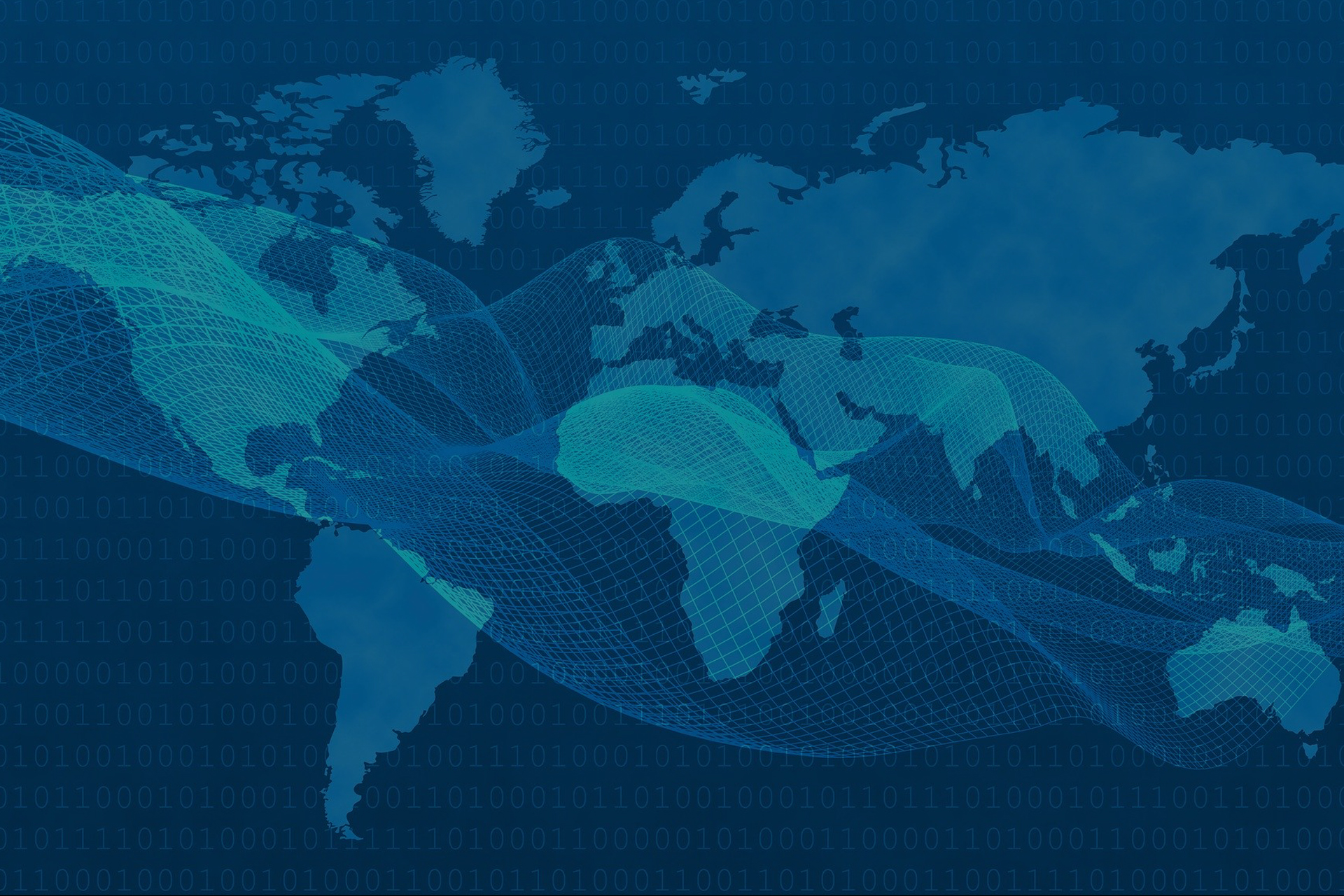 LACEY, Wash., May 14, 2018 /PRNewswire-PRWeb/ — iSign International, Inc. is very pleased to announce that Mr. Marceau Schlumberger has accepted a position on its Advisory Board. A distinguished business leader, Mr. Schlumberger brings decades of international investment and finance experience to his role on the iSign Advisory Board. As Founder and Managing Member of Coral Reef Capital LLC, he has guided the company to stellar private equity investment results including overall realized gross IRR of 83% and gross multiple of invested capital of 2.2x over a nine-year period.

Mr. Schlumberger joins iSign at an exciting time for the company. In its battle to protect the world from cybercrime, iSign has implemented its CyberSecure solutions in many companies across various industries. With 5-factor authentication and dynamic end-to-end encryption, iSign’s proprietary AI Security Protocol has made other companies’ attempts at multi-factor authentication obsolete. iSign proactively identifies and blocks rogue hacking activity on your network, even on IoT devices, thereby protecting you and your data from all external and internal cyberattacks.

A graduate of Yale University and a Wharton MBA, Mr. Schlumberger also brings a wealth of international experience to iSign. He is fluent in English, French, and Spanish and is proficient in Japanese and Chinese languages. He is highly experienced in international investment and finance. He advised several large cap multi-national corporations on strategic acquisitions. He completed several finance and advisory assignments for Asian multinationals.

Mr. Schlumberger possesses a deep understanding of Internet privacy and security issues. iSign’s unsurpassed ability to tackle these challenges is one of the factors that has led him to join the company. “I am extremely impressed by the array of software and hardware products developed by iSign, which brings to the users integral protection against hacking and similar malware activities. This is the solution that the market has been waiting for. I am not aware of any other system that could bring similar advantages, ” stated Mr. Schlumberger.

Commenting on the news, Gerard Munera, the Chairman of iSign International, said, “I am thrilled that Mr. Schlumberger is going to contribute his exceptional finance and business experience and his extensive worldwide network of contacts.”