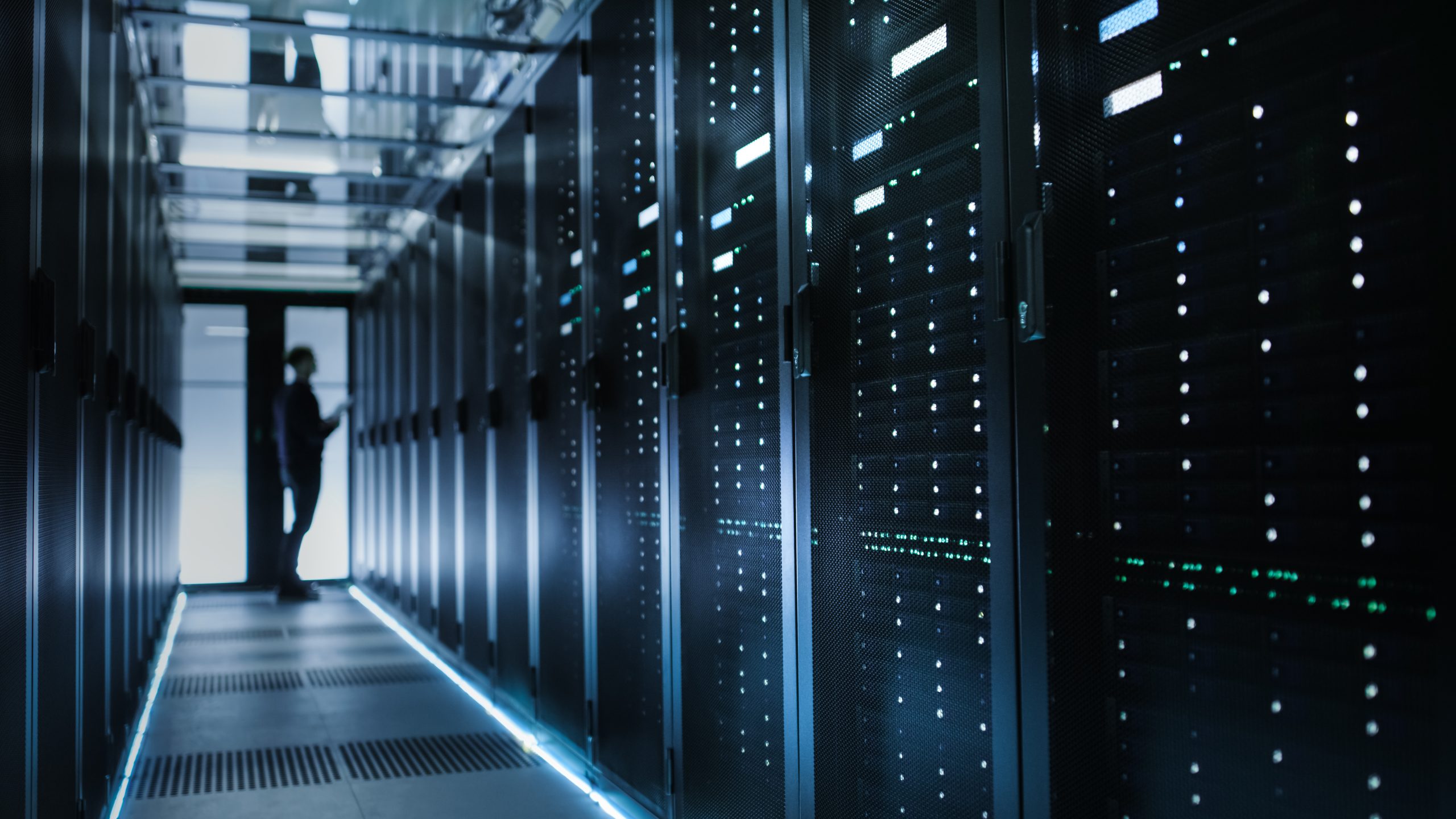 ICP comes with a simple and intuitive graphical user interface for managing users and WiFi Access Points, reducing, therefore, the deployment time by more than 80%. ICP is compatible with all WiFi Access Points (AP), such as Extreme Network AP7522. ICP’s rapid deployment takes less than 5 minutes to configure and install per Wireless AP. User enrollments are done through the graphical ICP Control Panel that will automatically email users instructions to enroll their biometric signature from anywhere and with any device.

ICP is a highly available platform providing service continuity in production networks at scale. With simplified infrastructure lifecycle management, upgrades and security patches are done through the Cloud with little to no impact to operations and network stability. With Artificial Intelligence built-in, ICP actively monitors hacking attempts, prevents the source of the hacking and immediately alert the network security team via email and/or SMS.

Availability
iSecure Captive Portal 2017 is available to our technology partners starting April 15, 2017, and will include the following: Access to ICP Control Panel, ICP Standalone Server, User Training, and Weekly Webinar.

“Recently, users across the U.S. experienced the effects of DDoS on several websites, attributed greatly to IoT devices used as part of the network that was orchestrated by WiFi APs. Many people still use a default username and password for their WiFi AP, the central point of internet connection for all of their home devices. This lack of security can cause severe problems as malicious users could take over a legitimate internet connection and use any unprotected device connected to the router, even smart home appliances. iSign’s technologies would tremendously reduce potential risks by preventing such users from accessing the legitimate network and protecting network perimeters,” says Gail-Joon Ahn, Director, Center for Cybersecurity and Digital Forensics (CDF), ASU.