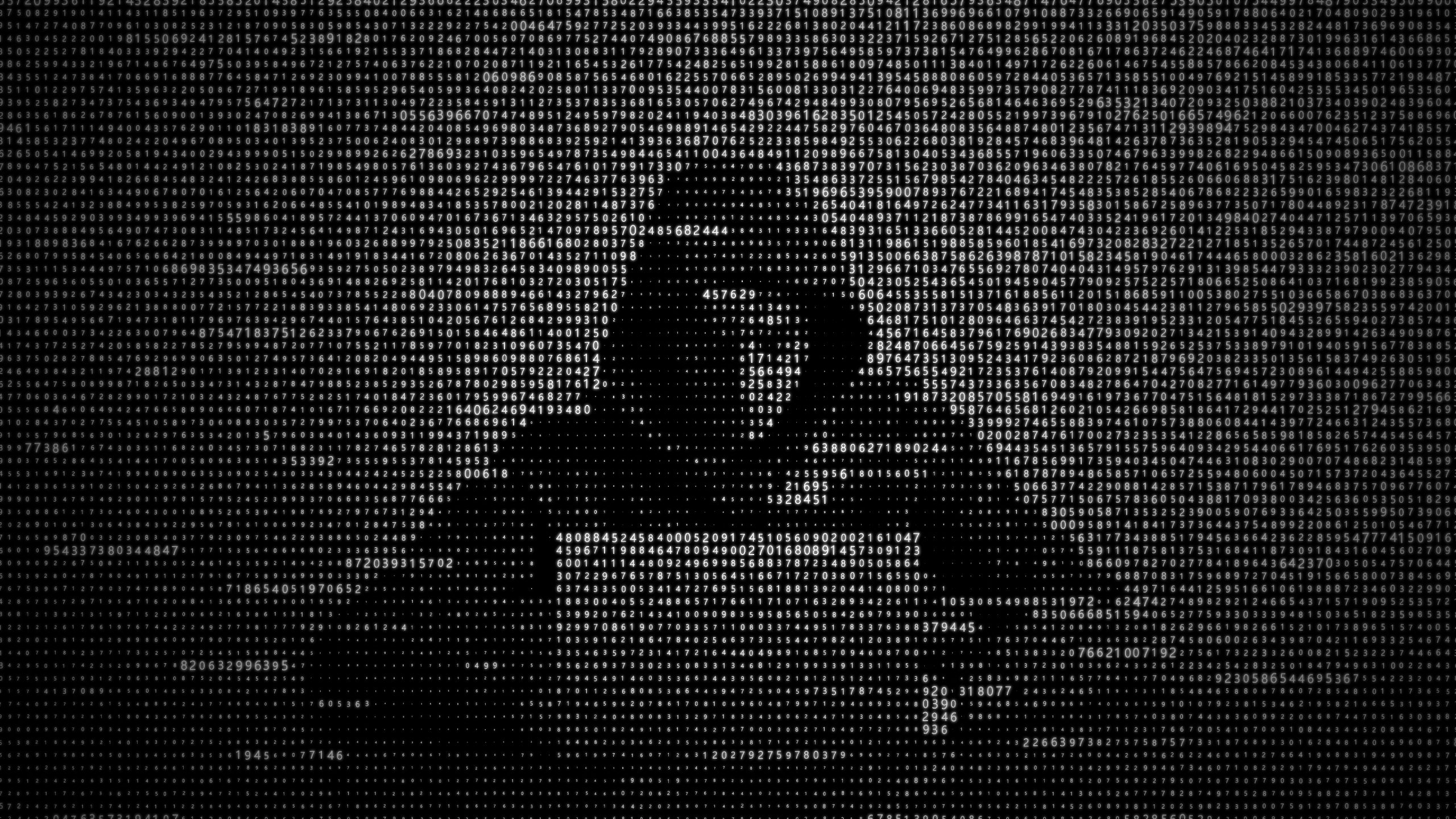 iSign’s CISO in a box stops Ransomware in its tracks

“Please contact me so we can take care of this.” It’s not normally a phrase that strikes fear in large companies, but for one mid-market implement dealer in Arizona, the message that flashed on their computer screens moments after they were the victims of a ransomware attack was heart-stopping. The multi-million-dollar company had everything in place that it was supposed to. A strong, well-known anti-virus software suite and servers that were protected and configured according to industry best practices. That didn’t stop the ransomware attack that held all the company’s most important files hostage.

The company was not about to deliver an extortion payment, so they set out to rebuild from contingency files. They knew they needed a better solution to protect against such an attack in the future. The company deployed iSecure Protector SE™ by iSign International® on servers and endpoints across networks that were infected with malware; stopping the attack in its tracks and restoring operational integrity to their network.

The head of the mid-market implement dealer is eager with his praise of the new iSign security software. “The installation was incredibly easy. On a scale of one to 10 in difficulty, it was a two. We installed the software and no longer have to micromanage anything-it’s automatic. The configuration is easy and it simply denies any potentially malicious attack, inbound or outbound. We used to have to spend a lot of time on this, but iSign has freed up our resources to focus on our core business.”

iSign’s software doesn’t hinder the performance of staff, they simply carry on never aware that there is a dome of protection deployed around the company and constantly monitoring the traffic coming in and out. The program observes and prevents known malicious software attempting to connect with servers in Eastern Europe and other locations knowingly associated with the malicious cyber activity.

iSign’s CEO, Wayne Taylor, explains, “Cybersecurity experts are constantly having to stay one step ahead of the hackers and malicious software developers. We’re confident that Smart Guard will become the new standard in total cybersecurity.”

For more information, or to arrange for an interview, please contact:
Wayne Taylor CEO
Sales@iSignintl.com